Its primary objective is to ensure that MONA.health is a safe place for all, functioning in a way that respects equality and diversity and is free from discrimination.

Goals of the Gender Equality Plan for MONA.health

GOAL 1. Raising awareness of the importance of equality issues and strengthening positive attitudes towards diversity.
GOAL 2. Supporting the development of artificial intelligence based products and services free from gender and diversity bias.
GOAL 3. Ensuring gender equality and sexual orientation diversity in recruitment of female and male employees.
GOAL 4. Increasing balanced sex representation with respect to the Board of Directors, management, consultants, chairpersons of scientific advisory boards and clinical investigators.

Objectives identified in the Gender Equality Plan for MONA.health are twofold to promote equal treatment based on gender and sexual orientation within the company and to increase diversity and inclusion in science and clinical research. MONA.health aims to bring products on the market that are free from gender and diversity bias.

Equality and diversity are the values promoting the development of science. Good practices translated into actions, as well as improvement of research free from gender or ethnical bias. This starts by promoting women and diversity in science, allowing an increased representation of women in the scientific community that advises MONA.health .

Diabetic retinopathy is the number one cause of blindness amongst working age adults.

People with diabetes need to have an annual examination in order to identify DR at an early stage. Patients diagnosed with DR need regular screening to track the progress of the disease.

MONA lets you have a regular eye exam without waitlists or physical discomfort.
In minutes your doctor will tell you if you need further evaluation or if you can wait for your next annual exam.

Ophthalmologists can use MONA to improve patient workflow. A technician can capture retinal images and in 3 minutes you will know if the patient needs further care. Less time spent on diagnosis frees up time for more complex treatments and procedures. Patients will be more satisfied and likely to share positive experiences across their personal networks.

Diabetologists and endocrinologists can use MONA to add eye care to their patient evaluations. An automated 3-minute process means patients leave reassured — or with a referral to an ophthalmologist.

With an ageing global population, eye disease is on the rise and demand for eye health services is increasing.

A 2020 study published in The Lancet found that diabetic retinopathy was a leading cause of blindness in those aged 50 years and older.

The good news is that DR can be prevented and treated.

But there are barriers that need to be overcome:

Only specialists can diagnose

Screening can be unpleasant 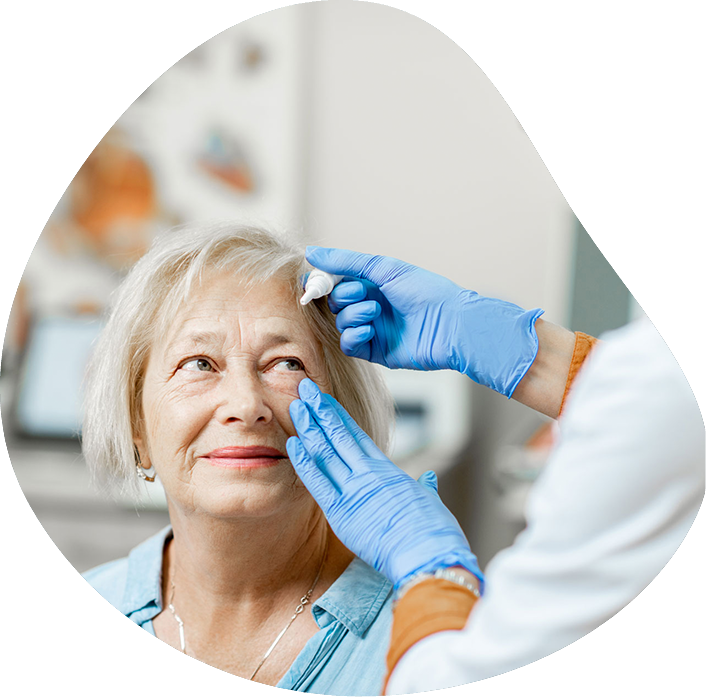